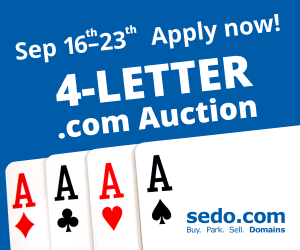 We’re taking a look at some developed .Flowers domains this week, and all these websites have corresponding bricks & mortar locations. Five different countries and three languages are represented in the sites below, and screenshots are linked if you would like to check them out for yourselves.

ColonialVillage.Flowers – The home of a Scarsdale, NY based florist. “The shop has been opened since 1971. Robert (the owner) has been arranging for over 25 years, only putting out the most exquisite flower arrangements.“ 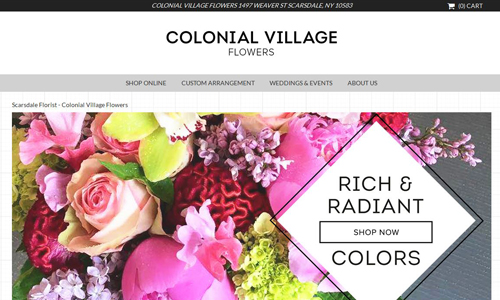 Ishigaki.Flowers – This is the online home of the Ishigaki Island (Japan) flower shop. 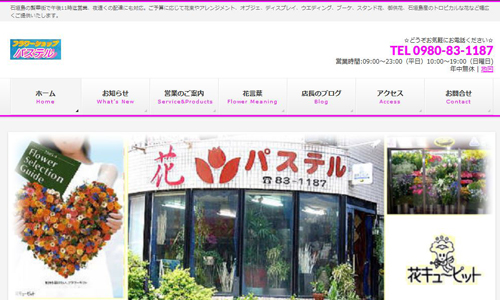 Bahlmann.Flowers – The domain is an upgrade from the lengthy Blumenbinderei-Bahlmann.de, based in Germany. According to Google Translate, from the German-language site, “For over 100 years we manufacture in central Munich unique floral workpieces: bouquets and decorative vases fillings, flower arrangements, wreaths and more.“ 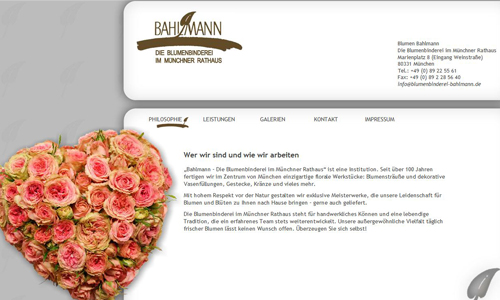 Murdoch.Flowers – This is one of several online sites for the Fremantle WA (Western Australia) florist. Other related sites include FlowerShop.net.au and FremantleFlorist.com.au. 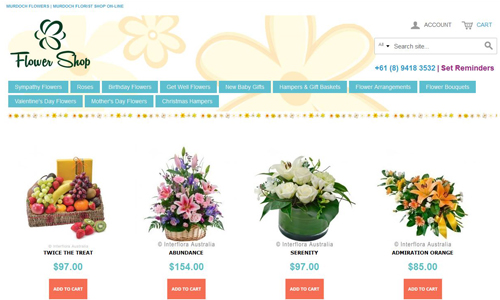 TheOwlsNest.Flowers – A Hondo, Texas based florist. 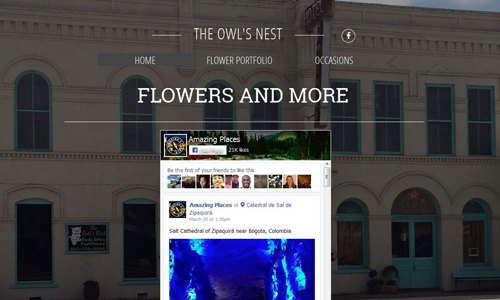 Fredricksburg.Flowers – A geo .flowers domain…..a Fredricksburg, Virginia florist resides here. “We are family owned and operated. We are committed to offering only the finest floral arrangements and gifts, backed by service that is friendly and prompt.“ 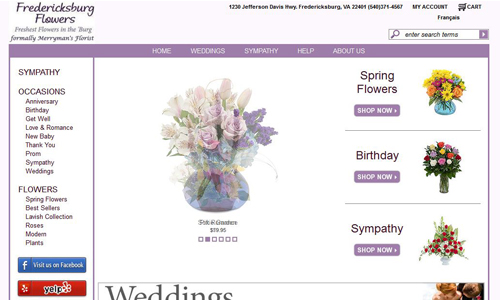 Luton.Flowers – Luton is a town in Bedfordshire, England, and the Silver Birch Florist appears to be either rebranding, or at least putting up an additional geo-branded site. “Luton.Flowers proudly opened its doors to the public in early 2009.” “We are an independent family run business covering the Bedfordshire area, and are conveniently located between Luton and Dunstable”. 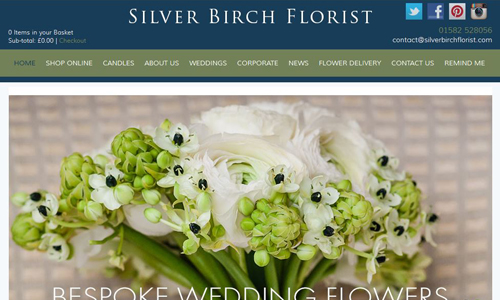 2 Replies to “7 Bricks and Mortar Florists Developing on .Flowers Domains”