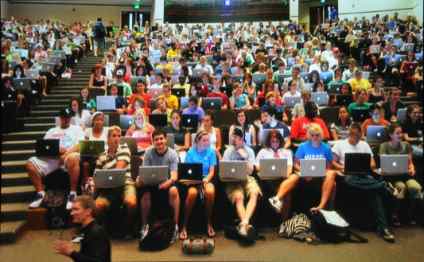 It goes against every rule of investing.  I want to put every extra penny of money I have into Apple stock.  You have to be naive or stubborn to not see what’s happening around us.  Apple’s products have become a daily part of tens of millions of people around the world and there is no end in sight.  People are willing to spend twice as much as another company’s device that is similar.  The gift of last earnings price drop was due to the early information release of a new phone that caused sales to drop like a rock in the last month of the quarter.  It was so obvious that those numbers would move into this quarter as they finally purchased that upgrade and that’s exactly what happen.

Here are the numbers for this quarter:

To show how they crushed the numbers.  Here were the analyst expectation  $10.10 a share on revenue of $38.9 billion.

The company also offered second-quarter earnings guidance of $8.50 a share, compared with analysts forecasts of $8.04 a share.

Again, I wish I had more shares but as an Apple stock owner for over 10 years, the stock surged more in the after hours than I paid for my original shares so I can’t complain too much.  And there is still so much more room for the stock to run with all the products coming out this year.

*Disclaimer- Don’t buy stock based on my analysis.  Do your own due diligence and make a decision based on your own thoughts for a change

3 Replies to “Apple Reports Blowout Earnings: Even the Most Optimistic Fan Boys Are Amazed at the Numbers”