Domains for Sale:
LocationBusiness.com
PackMarijuana.com
by AaronPosted on July 5, 2014July 5, 2014

Below is another look at a few recent domain flips and flops, with recent data courtesy of DN Journal and historical data from NameBio. 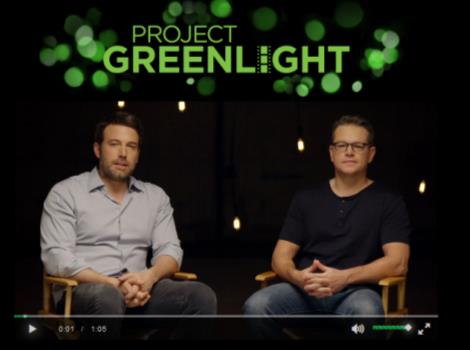 No flops to be found this week……..instead, I’ll leave you with a picture from a run/hike yesterday. From the top of Hope Pass outside of Twin Lakes, Colorado last evening. 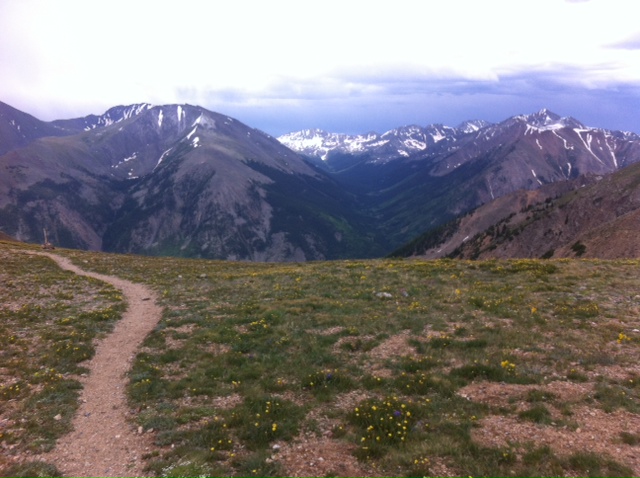 Note: I didn’t do an exhaustive search of the ownership history of each domain. There are likely cases where there were multiple owners between the sales prices I list.