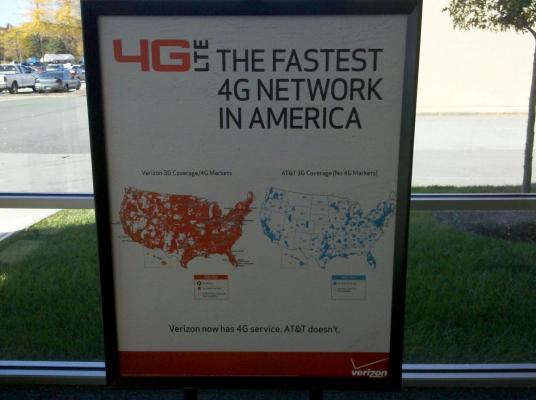 Today At&T officially opened up it’s new 4G networks. By “opened up” I mean they changed the name from 3G to 4G with no technology improvements. “The whole industry has come to equate more speed with 4G,” said Ralph de la Vega, chief executive of AT&T’s wireless unit. He says consumers generally won’t notice the difference in speed between AT&T’s HSPA-plus and upcoming LTE networks, so it makes sense to call both 4G.

AT&T has started to put 4G labels on all its new phones and will start using the phrase in it’s advertising throughout 2011. AT&T can get away with the marketing move because the International Telecommunications Union hasn’t actually set firm standards for what constitutes 4G.

So why not call it 5G? It’s like the line from ‘Something About Mary’. “You want to hear my new business model?”. “It’s called 7 minutes abs” . “It’s better then 8 minute abs” Then Ben Stiller asks “What if someone comes out with 5 minute abs?” with the response “Are you crazy? Nobody believes you can get an ab workout in 5 minutes” “What a stupid idea”.

2 Replies to “How To Improve a Technology by Changing a Name: The AT&T Story”