Posted on February 8, 2010 by ShaneCultra 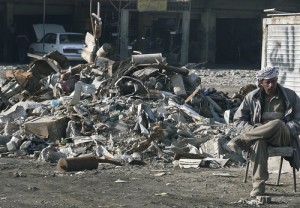 Website Security Labs is a company that uses a system called “HoneyPot” to scour the web at 40 million websites an hour searching for spam and malicious sites.  What they uncovered is probably what you expected. Ninety five percent of all user generated content on the web is spam or malicious. Here’s what they found

I feel that most likely none of the readers of this site are malicious but I can guarantee we generate a ton of that spam.  Our parking pages and copy and paste mini sites are certainly spam.  It’s something we usually don’t think about.  We’re out to make money and the time and money it takes to make a unique content site is generally not available,  so cut and paste we go.  Adding more copied content in hopes that our spam is deemed more important than the other sites’.  All in all, it really doesn’t bother me because it makes truly unique content stand out that much more, in the meanwhile my copied content helps fund it.  And you?

And yes, this whole article is mostly cut and paste, how ironic.