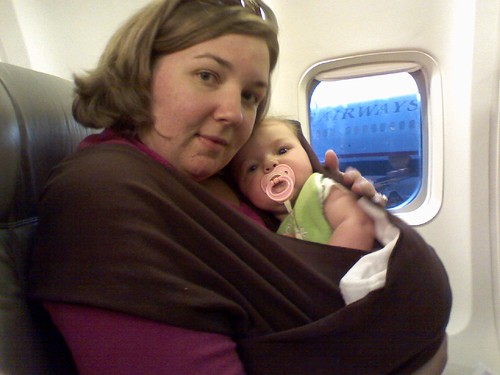 Since I no longer have my private jet due to the economy, I am now forced to ride with the common folk on a regular old airline.  To make it even worse, I have to price shop to try and save a little money. Now that I think of it, I may not have ever had my own plane. It might just be that the people sitting next to me are getting bigger and bigger, there is hardly any room in the overhead, and they don’t serve a lick of food anymore.  So I might have just been flying coach all along which felt like a private jet compared to today’s air travel.  But at least it’s cheap.

This past week I finally booked my ticket to LA for DomainFest and was pleasantly surprised how cheap Southwest flights are right now.  I’m not a shill for Southwest but have to admit I’ve always thought they had the best deals if you are headed west. I was able to get a non stop round trip for $199 from Chicago to LA.  Add my $20 to insure I got a good seat and I think I paid less than I’ve ever paid to go to LA.  Last year’s flight was over $400 and it had one stop each way.  If you are going to DomainFest this year I highly suggest you look at tickets right now if you want to get a pretty good deal.  As for hotels, I’ll probably do what I did last year.  Share a room with Bob Parsons.  He was trying to save a few bucks and he liked the fact I don’t snore.

5 Replies to “Plane Tickets to DomainFest Are Cheap Right Now”