The screenshots below are examples of buyers of domains from the last few months that have either developed their sites, or purchased an upgrade domain and have redirected their acquisition to an existing website. 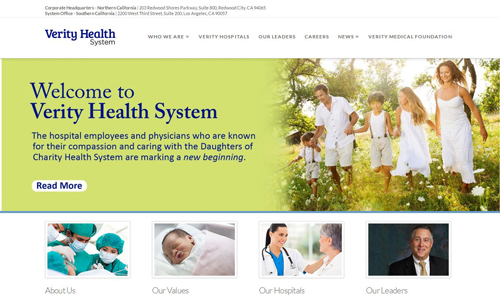 Avexis.com sold for $10,000 at Sedo, and the domain is the home of a biotech company, and it’s an upgrade from AvexisBio.com. “Our biotech company is passionately committed to moving gene therapies into the clinical setting for patients and families devastated by rare and orphan neurological genetic diseases.” 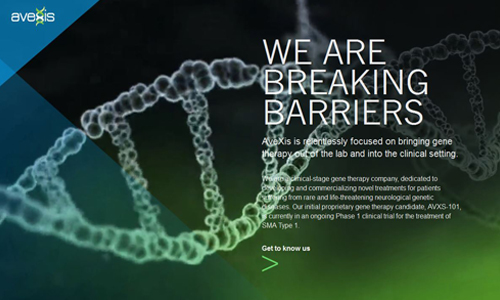 SocialChain.com sold for $9,985 at Sedo, and the domain is an upgrade from SocialChain.co, a marketing and advertising company. “At Social Chain, we don’t believe in traditional marketing, we believe in disruptive, internet – breaking influencer marketing.” 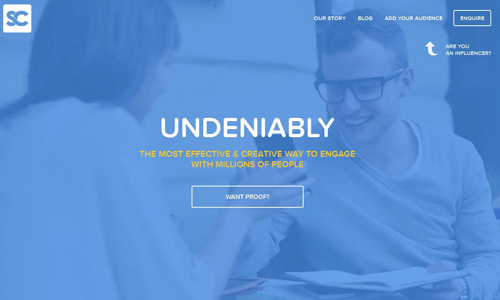 NRG.co.za sold for $7,975 at Sedo, and the domain is an additional name for the folks behind NRG.com. They’re currently redirecting the domain to their Africa page, NRG.com/renew/international/africa/. “NRG is the leading integrated power company in the U.S.” The company is publicly traded and has a market cap over $4 billion. 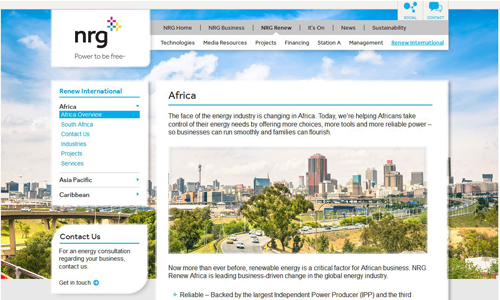 Bilmo.com sold for $7,900 at Sedo, and the buyers are the company behind BillMo.com, so they picked up a potential typo. “At BillMo we believe that cashless payments and financial transactions are essential for personal economic progress, particularly for individuals who primarily live in a cash economy. Our mission is to bring the opportunity and freedom of cashless financial services to the millions of Mexican Smartphone users whose spending remains primarily, or entirely, cash-based.” 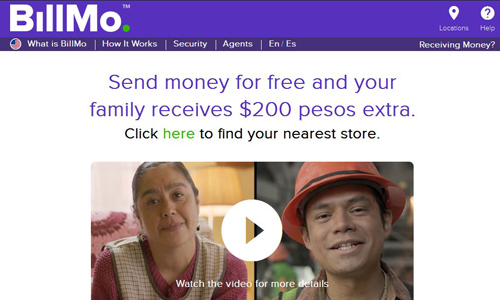 Esteras.com sold for $6,360 at Sedo, and the domain is an upgrade from Esteras.de, which is where the .com is currently redirected. They appear to be a company focused on making and selling planters. 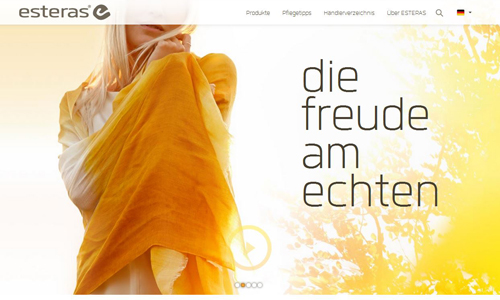