Listed below are updates to the top 10 domain sales from a year ago this week, as ranked by DN Journal. 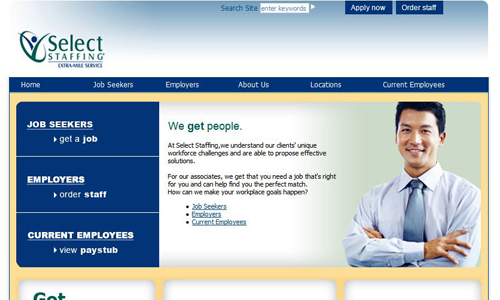 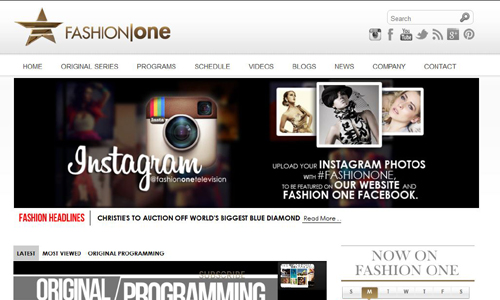 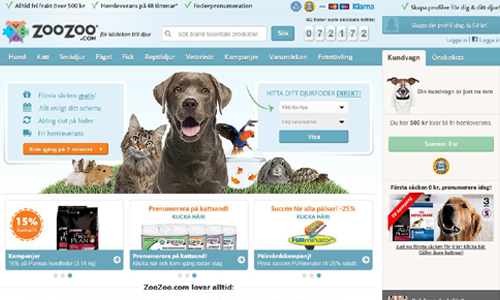 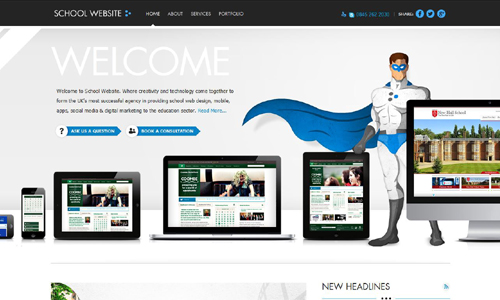 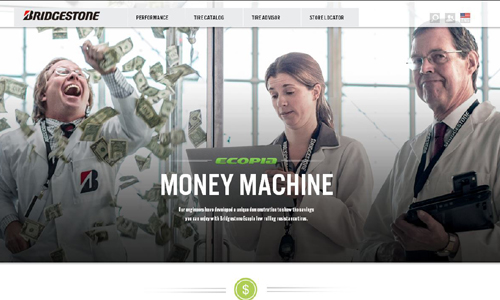 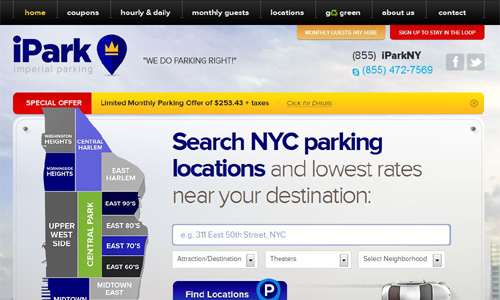 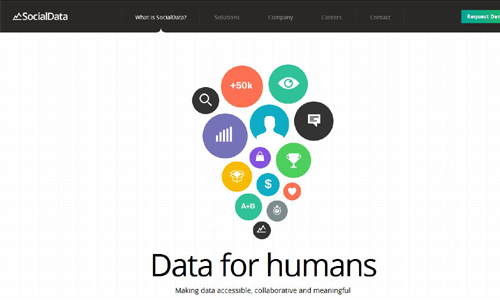