Listed below are updates on the top 10 domain sales from a year ago this week, as ranked by DN Journal.

This sale originally made the list, but Ron Jackson retracted it a couple months later. Rick Schwartz (seller) and buyer agreed to payment terms, but the buyer flaked out and didn’t complete their payments. Whois shows Rick as the owner again.

This is a sale by Rick Schwartz that did go through, with the new owner under privacy protection. The site that shows up is NSFW.

The domain was picked up by the large real estate services firm named CoStar, but the domain redirects to a MarkMonitor page.

The name redirects to Best.io, described as, “All the popular io like agar.io, slither.io, diep.io games are all list here, you can play all of these io games at one place. Just enjoy it.” They appear to have stand-alone sites on some of the .io domains, while others are redirected to Best.io. Tank.io is the highest .io domain in NameBio’s database. 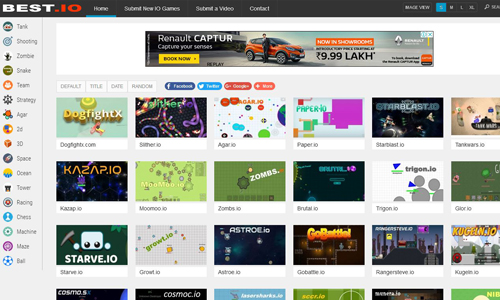 The domain redirects to a Sedo domain brokerage page.

This is the traffic leader for this week’s poorly developed names, with its Alexa rank near 6.7 million. The domain name gives a sense for their dieting philosophy, “Don’t let your diet run your life. Eat the foods you love and lose the weight you hate. Live the dream.” They feature products and online coaching, and it’s an additional domain for the people behind TeamTNTFitness.com, based in Arizona. 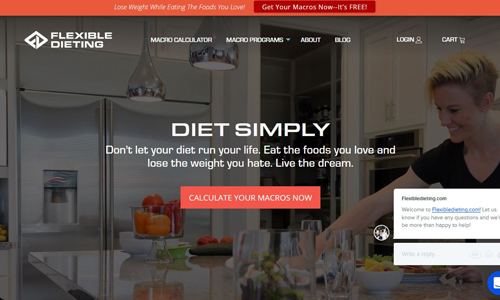