Listed below are updates to the top 10 domain sales from a year this week, as ranked by DN Journal. 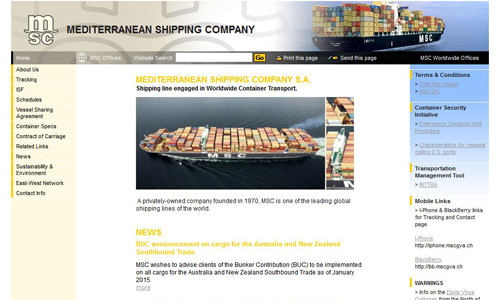 Appears to be owned by BranchFire, “Founded in 2011, we design software that simplifies how people work. More than one million people worldwide – including students, teachers, investors, lawyers, and screenwriters – use our technology to empower their productivity.” 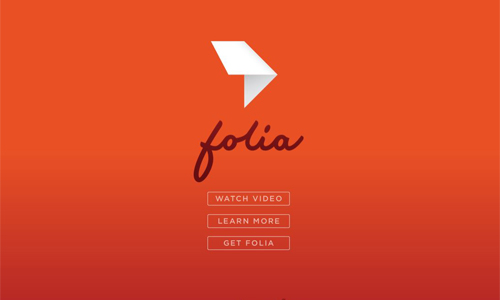 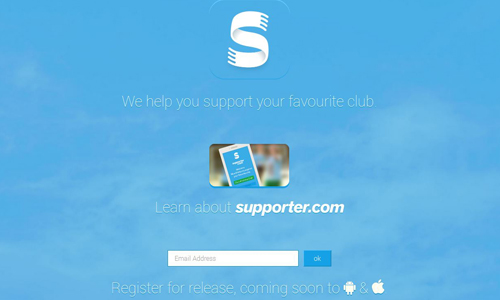 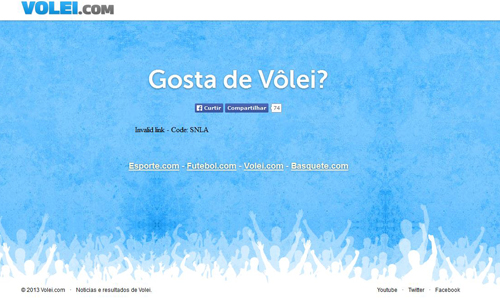 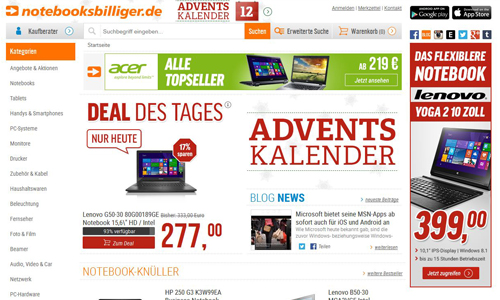 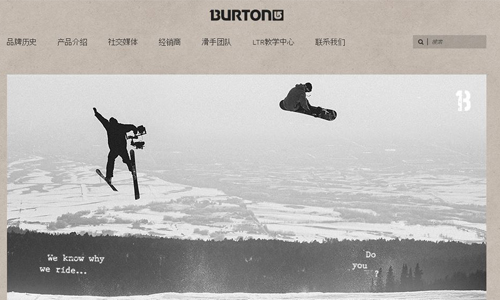 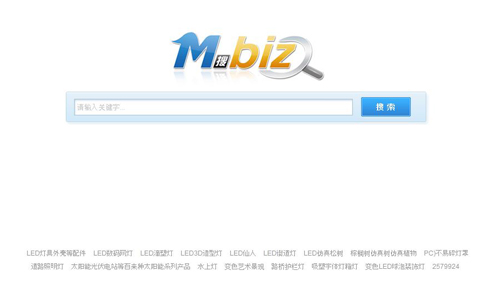