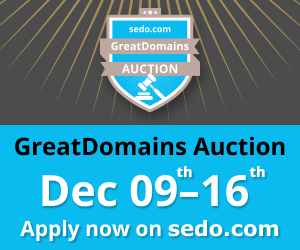 It’s a domain investor’s worst nightmare.  You die and your family doesn’t know where or forgets to renew your assets.  Leaving hundreds of thousand of dollars to be auctioned by the registries or drop catchers.   That was the case of Carrot.com

Everyone knew that a name like carrot.com doesn’t drop unless there are special circumstances behind it.  Jamie Zoch of DotWeekly decided he was going to find out the reason.  Many people wondered but he acted.  He tracked down the original registrant only to find that he had passed.  Now he had to find the family or the person that would now be responsible for carrot.com   He found out that the family was Canadian and he knew a Canadian.  A Canadian that had a history of getting names into the right hands. Bill Sweetman of NameNinja fame. 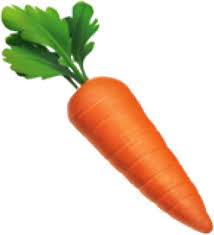 Bill used his Facebook account to reach out to see if anyone knew of the family or the original registrant and amazingly someone did.  One thing led to another and long story short, they family got the name renewed.

It’s a great story and a story that only has positives.  I’m sure there were others that helped in the process but kudos to these two men for helping a family when there was nothing in it for them besides good will. I’m sure there were others that tried to contact the person to try and get the domain cheaper than the auction.  Thankfully there were two that wanted it to get in to the account that the gentleman that passed away wanted it to go.

9 Replies to “Bill Sweetman And Jamie Zoch Help A Family Get Back Carrot.com”