Architects, designers, logo makers.  You could give any of them a piece of work that has won multiple awards and they will still pick it apart and say they can do better.  It’s how their minds work.  It’s why they’re successful.  But it’s also the reason why you NEVER ask the opinion of one of them.  Because it’s just too personal and they are too biased.  That being said, I had some logos done up for some of my names and I was completely surprised how good they were.  They were created just to help visualize the domain not to be actual in use logos.  One one hand I think logos help because it gives the domain personality.  On the other, if done poorly can pigeonhole a domain into being only good for that area the logo represents.  Here are a few of the domains that I had done. 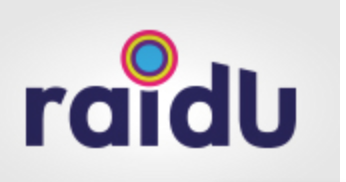 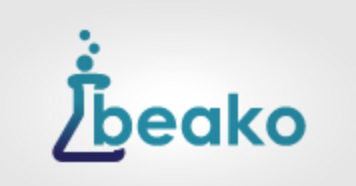 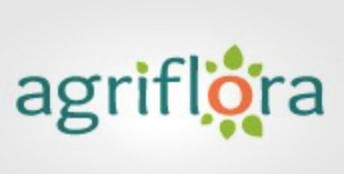 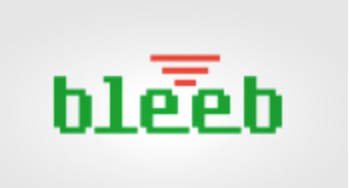 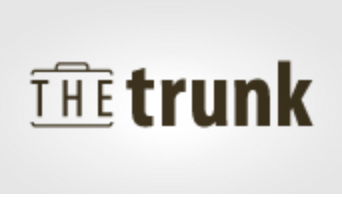 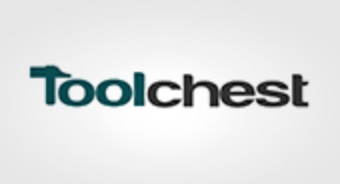 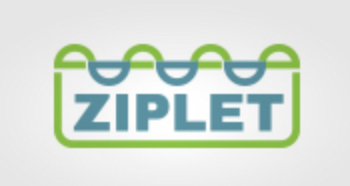 They logos were all done for names I submitted to BrandBucket.  I had a few friends have success with the platform and have decided to give it a try.  Visually I like what I see with the domains.  I’d like to see stats on traffic to the name but I’m a numbers guy and I want stats on everything.   The negative is I haven’t sold a name after a few months.  I’m not too worried though because the names were not good parking names (except for toolchest.com)  and I have nothing to lose by giving it a try.   For the past few years, I that like everyone else in that I could do the same thing as Brandbucket myself but of course I never did.  I also think they are probably getting traffic that I’m not and have tech and business owners coming to browse that I may not have gotten on my own.  I also wanted to see if a Buy It Now pricing would help in sales.  So far no, but I’ll give it a full year until I make any judgements.