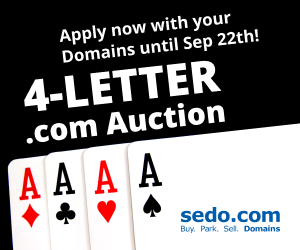 Evidently not everyone believes the Internet is moving to voice controls very soon.  Rightside had a great interview with one of their biggest buyers, Attorney Charles Gucciardo of The Gucciardo Law Firm, PLLC,  about why he was investing in new GTLDs to the tune of half a million dollars. The reason is simple, he feels it’s good investment for his law business. 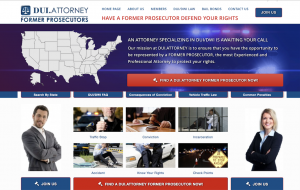 Charles is essentially an enduser.  Buying domains that will hopefully draw clients to his firm.  Names like

In my opinion this is exactly what new Gs are for.  These names would cost millions in the dot com and if built out, have the ability to pay for themselves through sales of services.  They weren’t meant to be resold.  They were purchased to be used.  At least initially.  Charles Gucciardo will be speaking at NamesCon so we’ll find out exactly what he plans to do and more information about the buys.   The panel is on January 23rd at 2pm called “Investing in New TLDs: Making Money in the Short Term and Long Term”

Here is the Full Interview