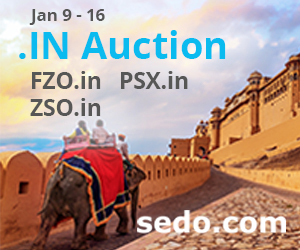 The screenshots below are examples of buyers of domains from the last few months that have either developed their sites, or purchased an upgrade domain and have redirected their acquisition to an existing website.

Go1.com sold for $7,800 at Sedo, and the owner is Chris Hood, Apiom Inc. An upgrade from Go1.co. An e-learning site, “GO1 is software that allows you to train your staff and customers. You can quickly create your own courses or use one of the existing courses in our growing marketplace.” 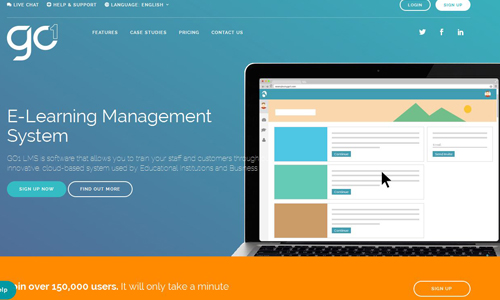 NextAcademy.com sold for $5,000 at Sedo, and the company is trying to empower individual from Southeast Asia to take advantage of the tech boom. “NEXT Academy is Southeast Asia’s Best Coding School for Aspiring Entrepreneurs, Freelancers and Software Developers”

“Europe and China have all built billion dollar tech companies after playing catch-up with Silicon Valley. Southeast Asia is the next region to make a huge impact on the world’s innovation and wealth. But like all great stories, great talent is key to achieving success.” 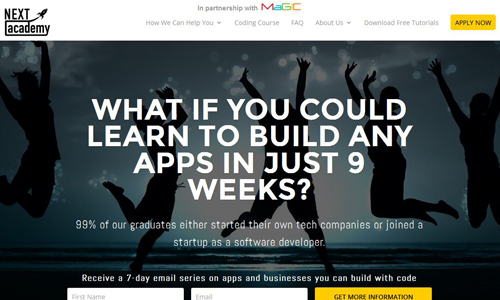 SmartREIT.com sold for $24,000 at DomainHoldings/ BuyDomains, and the owner is Smart Real Estate Investment Trust. REIT stands for real estate investment trust. The domain was needed after a recent business transaction, where a company named Calloway REIT acquired SmartCentres. That transaction was valued at $1.16 billion (yes, with a B). 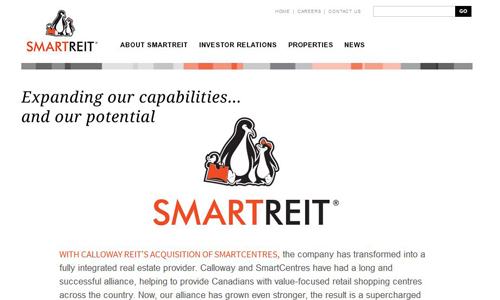 FareApp.com sold for $23,000 at LegalBrandMarketing/ DomainNameSales, and the service that is on the way is described as a “Premium On-Demand Transportation App”, which will initially be introduced in Los Angeles. “The alpha version of the Fare app will launch this month, the full version unfolding mid-Spring, with a new user interface and expanded features.” 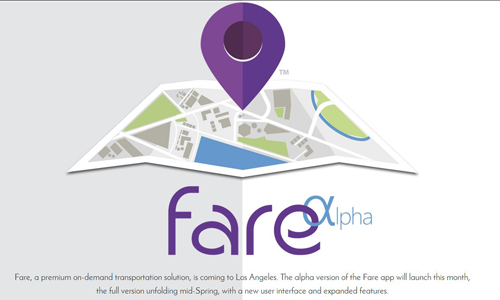 Intermarketing.com sold for $13,000 at Sedo, and the owner is Steve Sowden. The domain was an upgrade from Intermarketing.co.uk, for the ad agency based in the UK, but with offices in Amsterdam and Sydney. 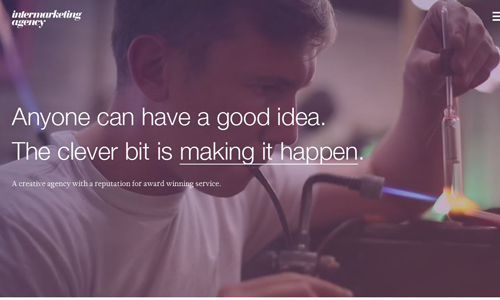 SeaCare.com sold for $8,500 at Sedo, and the owner is Vadim Gordashevskiy, SeaCare Group. An upgrade from SeaCareGroup.com. “SeaCare Group is an international cosmetics company that manufactures, distributes and markets advanced cosmetic and therapeutic products made of salt, mud and minerals of the Dead Sea, which healing properties have been known for thousands of years.” 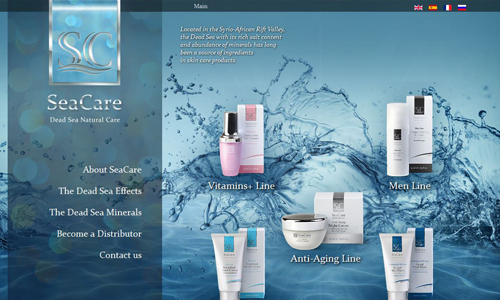