Dramatic improvement in the quality of names.  Not saying these are going to change your life financially but certainly an improved lot.  Let’s take a look and there’s a great graph at the bottom.

Campground.org 1999 Birthday.  The owner of campground.com has done a pretty good job with it and ranks #1.  You can grab the #2 spot which is just fine in the Google world.  Being the second boyfriend after Shaquille O’Neil.  Not as good.

LesbianStore.com This used to be owned by Colonel Lingus but looks like he’s selling. There was a rumor he was raising some money because he was tired of always being down south.

uDegree.com Online degree sites are huge money.  What aren’t huge money are the jobs you get when your degree was bought online.

BlueberryMuffins.com I actually love the name but by posting this here it might drive it up so I won’t buy it.  We all have are ways of saving money.  Mine is to make it so expensive I won’t pull the trigger. And use reverse psychology.

Bidd.com Obviously bid.com is better but still works.  It’s cooler than bid with only one d.

PinkPanda.com You know how I like color plus animals.

FakeId.net Remember ordering the fake Ids out of the back of Rolling Stone and then you’d get an ID with a cartoon character as the picture and under sex it said “yes”

Tradie.com I know it doesn’t pass the radio test but it passes the wallet test at $75.

Lifen.com 5L dot com seems a bit overpriced for a three year old domain but excited to see the value it has to somebody 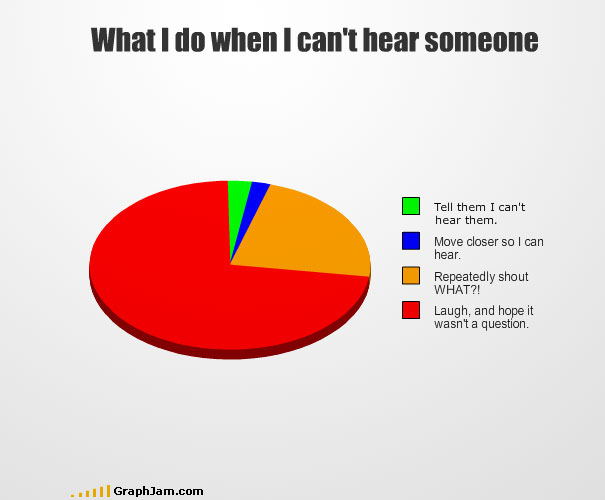