.  Here’s the direct link to buy them .  Hat tip to Steven Kennedy

Nevermind.  They added another 100 after the first sold out.  Still a great deal and will probably sell out quickly as well 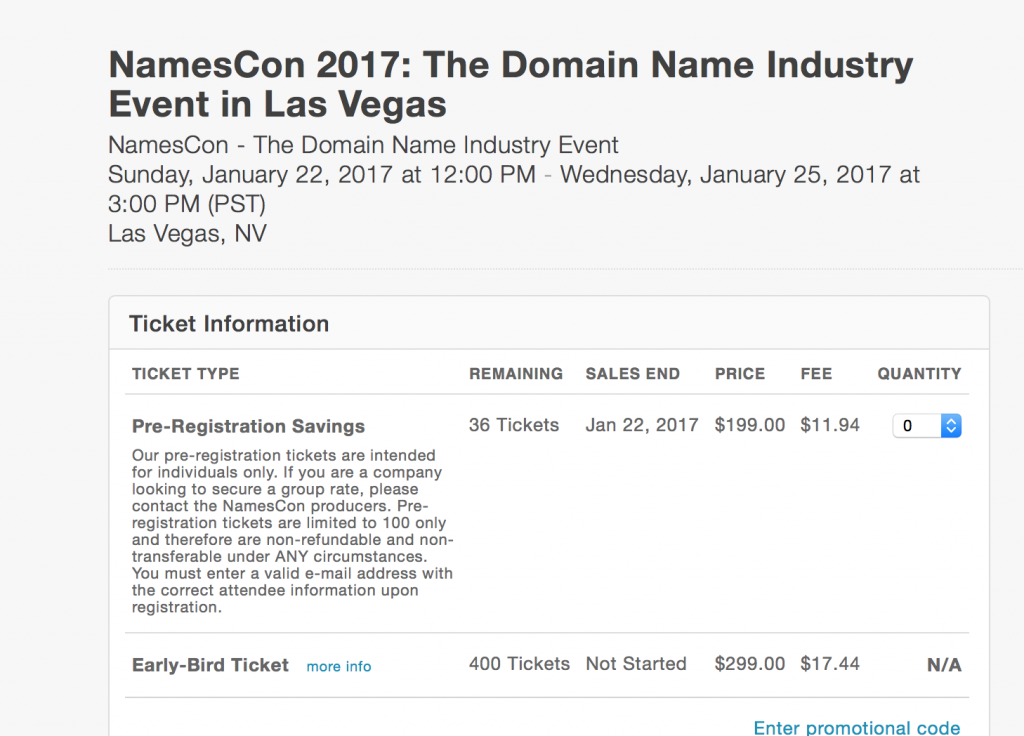