As I reported yesterday, professional storm chaser Warren Faidley has build a very successful business with the help of two great domain names, StormChaser.com and StormChasers.com. After reading my article yesterday, Warren emailed me with some information that I felt many would enjoy…it turns out Warren Faidley is more of a domain investor than anyone ever imagined.

Warren picked up StormChaser(s).com in 2006 and 2007 but also saw an opportunity to snatch up several other domains along the way. Get a look at this list of domains he owned and sold in the past…

Warren said that selling these names allowed him to travel the world as he always wanted. Jealous yet? It gets better…take a look at some of the domains he still owns and currently has for sale…

He was once offered $30k for Graceful.com by a cosmetics company but is holding out for $50k, because for a company like that, as he says, “$50k is a drop in the bucket”. A full list of his currently available domains can be seen here with the pricing for each. He is obviously holding out for the right end-user and there is nothing wrong with that. I tip my hat to Warren, he owns a small domain portfolio nice enough to make even a seasoned domainer jealous. Not too shabby for a guy who makes his real living taking badass photos like this 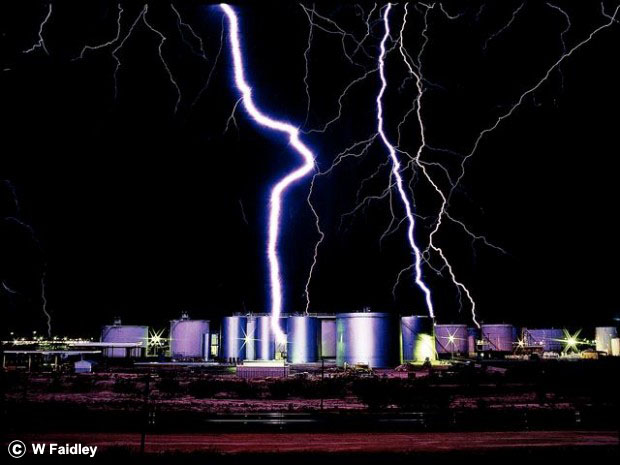