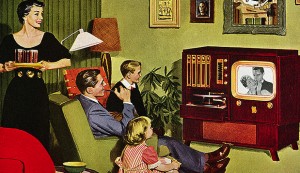 So you want to promote a brand and have $100,000.  A hundred grand seems like a lot of money but you want to reach a national, even global market.   Let’s take a look at how you can spend it and what you’re going to get for that kind of money.

You can see where I’m leading here.  While I’m not saying that a company should avoid advertising on a large scale stage. My point here is to show that today’s businesses are becoming more and more reliant on a strong Internet presence.  Compared to the high costs and response rates of national ads, the cost of a domain is a true bargain.

13 Replies to “From Celebrity Tweet Prices to CNN.com Ad Rates: Let’s See What $100,000 Gets You in Advertising”