I think this photo pretty much summed up the problem of the TRAFFIC auction moving to early the next morning.  A morning after the last night of going out for most conference attendees in Vegas.  To the rest of the world 10 o’clock is not that early but in Vegas it’s like having it at 5am anywhere else.  I was digging through my photos this weekend and thought this photo pretty much summed up the crowd the next morning.  It’s a bit exaggerated (there were many more people sitting behind me) but still a great pic. 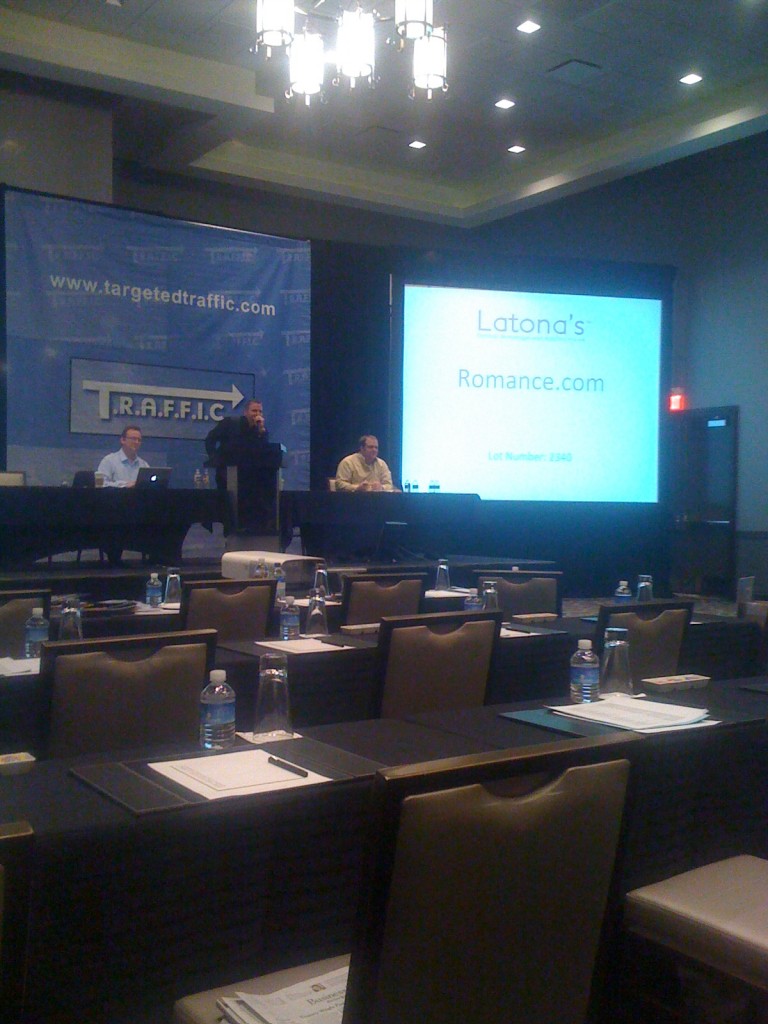