Domains for Sale:
ItShipped.com
by AaronPosted on November 26, 2016

Listed below are updates on the top ten domain sales from a year ago, as ranked by DN Journal.

The domain was sold by Garry Chernoff, and it’s now parked and under privacy protection.

This Munich-based company describes itself as “Your global Marketplace for brand-safe Desktop and Mobile Traffic.” Domains are one type of traffic they handle, and they say they’re integrated with companies familiar to readers of this blog, such as Above.com and ParkingCrew. The site has an impressive Alexa rank near 70,000.

The domain was previously discussed as a profitable flip, with its prior public sale in 2011. 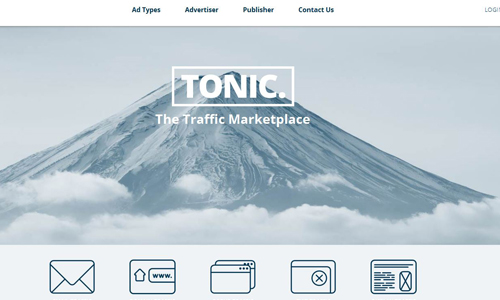 No site resolves, and the domain is owned by an individual in New York City.

A simple blog placeholder is live, and the domain is owned by an individual in China.

This Berlin-based company is described as follows, per Google Translate, “Money back instead of loyalty points – Save money in 2,000 partner shops and cash!” It’s the traffic leader for the week, with its Alexa rank near 30,000. 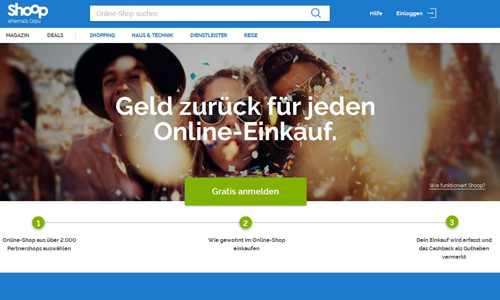 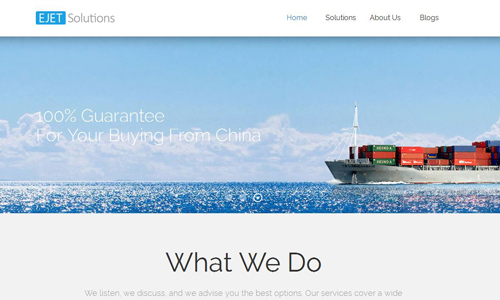 Domain doesn’t resolve; owned by an individual in Denmark.

The domain was needed as part of a new hospital system which was formed at the end of last year – Verity Health System. “With four hospitals in Northern California and two in Southern California, Verity partners with our community physicians to provide quality, compassionate care to our patients and their family members.” 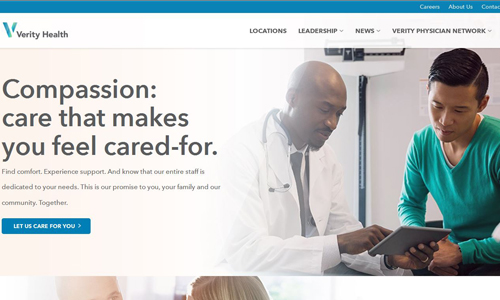