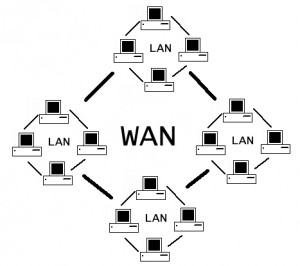 Before you think this is one of those “no way this goes through” auction at Godaddy I want to let you know that I talked to the owner tonight and I can guarantee this thing sells to whomever is high bidder.

is a pretty special name and when I first saw it I assumed like the rest of you that a million people would try and front run this name or that the owner would renew it. But this isn’t an expiring name, David put it up for sale on purpose. I realized this immediately when I saw that he had put a link at WAN.com to the auction. I’m writing the article one, because it’s a hell of a name and two, because the owner is a fellow Champaign Urbana resident and I want to see him do well with it. Hell, maybe he’ll spend a little at the nursery.

He bought the name in 2000 and a few others to go with his business. With U of I in the area there are a lot of people here from the early days of MOSAIC and the early days of the Internet.  2000 isn’t necessarily the early days of the Internet and although I didn’t ask, I’m pretty sure the owner working with Wide Area Network stuff judging by the other domains he owns. He doesn’t need it any more and figured he could get a pretty good price for it if he put it up and looks like he is correct. When I told him the current price he seemed a little surprised. Not because of the price but because all the action seems to be in the last hours and the price has jumped 10 fold. I told him just wait until the last 5 minutes if he really wants to see some action.

He also said several people have called to try and get him to stop the auction and sell privately. He figured he would just let the auction process do the work.
HERE

9 Replies to “WAN.com Up for Sale At Godaddy This Evening with No Reserve Price”