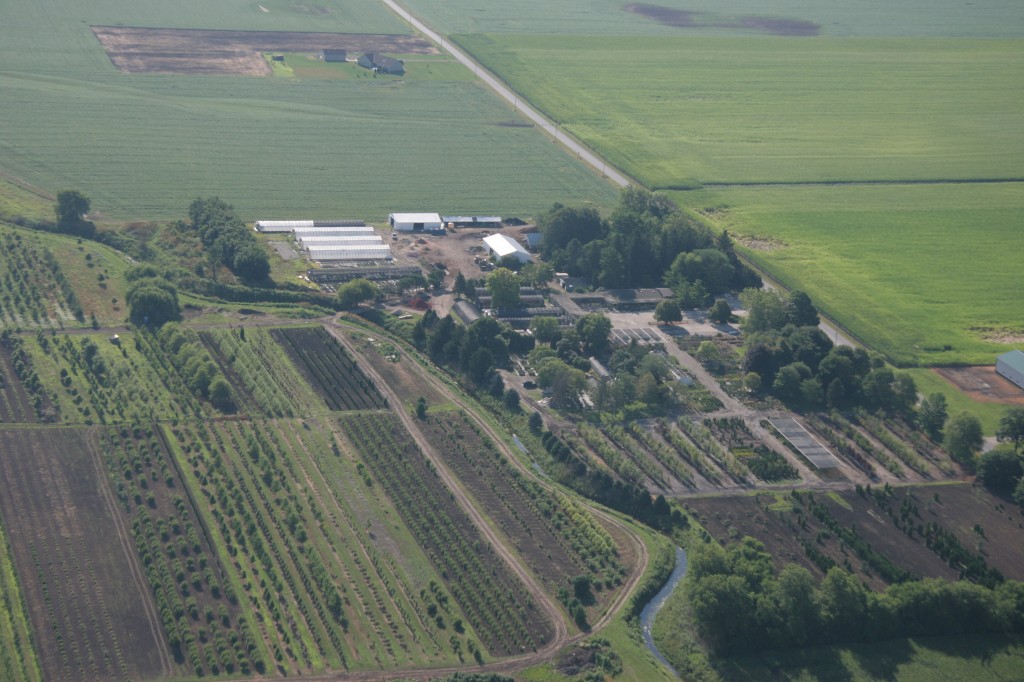 If you want to go to the bank and get a loan in today’s market you better own some hard collateral.  The days are over where money is lent on hope, promise, or even past rental income.  Nope.  Today they will only give you a loan on things they are positive they will be able to resell.

Yes, there are ways to get money to buy domains and a few places to put your domains up as collateral to get some cash, but for the most part, you are going to be hard pressed to put up your domains in order to get a loan.  Despite the fact that the government gave small local banks money to loan out to small business, they are being stingy with their money and using it to meet capital requirements instead of putting it in the hands of businesses that could grow and help the economy.  They no longer take into account past sales, rental income, and are even down to loaning as little as 25% of accounts receivable. The reason?  Sales and rental income could change. The accounts receivables may never come in.  None are guarantees.   If those don’t have any value, then I won’t even bother trying to show them the value of my domain portfolio.  So I’ve done what I have to do. I’ve been taking some of my domain profits and putting it in to land.

I’ve been doing it the last 5 years.  Taking roughly 25% of my domain income and putting it into farm land.  It was something I did again this month.  I’ve had a great month in domain sales and my Dad found an incredible deal on some farm ground that was a cash only deal.  One of those deals that was years in the making but only closed because the owner needed cash quickly.  Put the two together and my domain profits became farm ground.

While I don’t think farm ground will by any means have a better return than domains, I think its as safe of an investment as I can make and still returns, in this case, 10% in cash rent and will go up in value.  I think I could double our money in a week if we put it back up for sale but it’s also just a few miles out of town and will only get more valuable.  Third, its a perfect location for a garden center and then we really could make some money with the land. But that’s only half the reason I bought it.  The other half is now I have more land to borrow against if I ever need some cash in the future.  Banks will loan you money in a heartbeat if you put land up.  Its the best collateral in the world.

Some may say this is a simple story of diversification and they are correct, but its not something you hear about on domain blogs.  We’re all about domains and while I think the future of dot coms is brighter than its ever been, I’m also smart enough to take some of my profits and put them into other investments.  Sure I could put them back in to domains and I do….but not all of it.  Some I blow on completely useless, fun, show off stuff. Because that’s what life is.  Having a good time and enjoying it.  Some I put into my safe future. Because I plan on living a long time and I need to protect some of my money from my risky and careless ways despite that’s what got me much of my money to begin with.  And the rest goes back into domains.

It’s funny, all this talk about domain being the real estate of the next century and here I am taking my profits and buying real estate of the last century.  I guess it goes with my old saying “God Doesn’t Make More Land but ICANN Keeps Making More Domains”

PS: That’s a picture of one of our nurseries if anyone is interested.

15 Replies to “Why? Because My Bank Won’t Give Me a Loan Against My Domains”