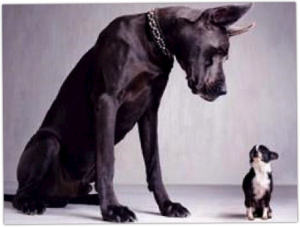 Hopefully ICANN will put a stop to TLD’s that will rely on intimidation as the sole  reason for most companies to buy them. It’s just not right and company money could be much better spent elsewhere these days. If not, be prepared to buy the vacuum domain extension for your businesses.

15 Replies to “XXX.SUCKS…What Is The Next Intimidation TLD?”