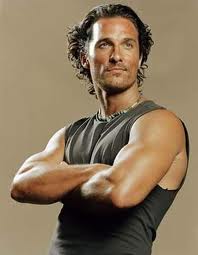 It’s not exactly what dot co is trying to promote but there are certainly some dot co names that get a ton of typo traffic.  An auction that ends in roughly an hour and a half is for IMDB.co a name that gets a ton of traffic.   UPDATE:  It’s actually a typo, it’s IMBD.com. We all know Internet Movie Data Base or IMDB.com and have all been there for one reason or another.  According to Godaddy the site receives 44, 706 hits a month.  Presently the auction is at $906 but I would imagine it is going to go for even higher. UPDATE:  They are buying it for pure traffic, that is if the numbers are real.  The first auction Jamie (see link below)  covered seemed shady, combined with this one makes it even more puzzling.  The first auction had 300 visitors only.

I’m not sure the buyer would stand a chance in court but like so many other typos, the buyers seem to be willing to take the chance.

7 Replies to “Want 44,000 Unique Visitors Per Month That Are Looking for Movie Info?”