There have been countless articles written over the last few days about Francois and Domaining.com’s sale list that will be coming out January 9th.  What people may be missing is that Francois will be giving his 10% commission from the  domains that sell from this newsletter back to the bloggers that make up the feeds.  I have no problem with this.  No, he’s not going to be paying bloggers, it’s a one time deal,  but I do appreciate the thanks. I appreciate what Domaining.com has done for DomainShane.com but I appreciate even more being part of an event where everyone benefits.  Some get a domain at a good price, some get to sell a domain, and the bloggers get a piece of the Domaining.com action.  It sounds like a good deal all around. 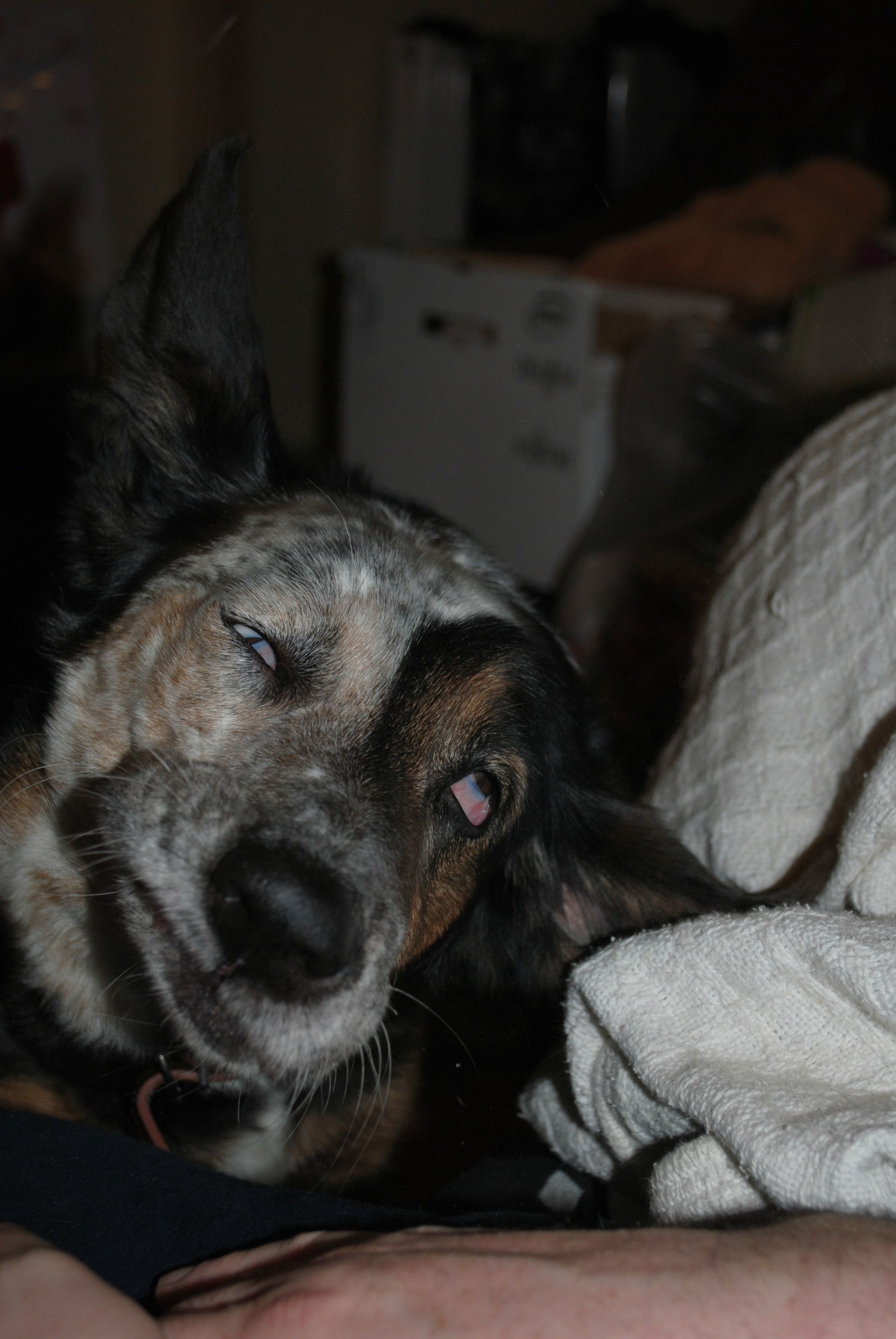 In order to coexist in this blogging/aggregator world everyone needs to benefit.  Either through traffic or money.  Domaining.com usually rewards with traffic, on January 9th he is going to reward with cash.  But in order to make some cash we need some good names to go up for sale.  There haven’t been nearly as many as I thought there would.  Out of the thousands of people that can submit a name, only small percentage that have.  It’s not like a charity auction, you’re not donating to the cause (maybe a little cause involved).  You’re being given a chance move a name by putting it in front of thousands of people though Domaining.com, DnForum.com, and DomainState.    And the other excuse “I don’t sell to endusers”.   I know you have some lesser quality names that you’d like to cash out.  Submit that one.  So you won’t make enough to buy that new purple Mazda Miata you’ve been wanting.  Not a big deal.  You’ll be able to get a little cash and put it into another name or maybe buy a new puppy to replace the neighbor’s dog that you accidentally killed while you were watching it over the holidays (who knew feeding it all your leftover Halloween candy was bad).  Just pick a name, a reasonable price, and submit it HERE

If you need help picking which name, email me your short list and I’ll help you pick a name that will sell.  DO NOT spam the comments with your domains for sale, email me.