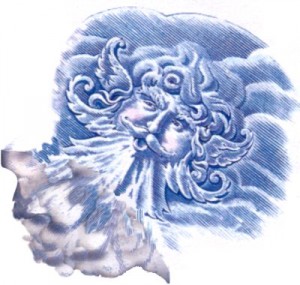 It’s a quote that LS Morgan wrote in the comment section of TheDomains and I don’t think I’ve ever heard a better one line description of the value of domains.

The true value of a domain is not in the domain itself but rather the added value to the business or entity you are trying to promote.  The reason an end user purchases a domain is to increase the effectiveness of the entity behind the domain.  A domain can be bought and resold but the transactions are all based on the fact that someday somebody is going to use that to monetize or draw awareness in a way that is superior to other domains.  Most domains on their own will not get you the land of great riches but it’s going to give you some tailwind.

One of my biggest criticism of domain investors is I think too many have their business model backwards.  They buy a domain and then build a business on it.  This may work for the top “category killer” domains that can stand on their own but in most cases I think it’s better to build your business and then find the best domain you can.  A great domain without a good business behind is valued on opportunity. An opportunity to gain tailwind. If you have a good business plan you can still make money with a lesser quality name.  But add a great domain and you have an opportunity that no other company will have because you own the best name in the category.

Perhaps I am business first then domains because I am a brick and mortar guy.  I get criticized all the time for thinking I’m better than online business owners and that is absolutely not true.  I merely point out that the skills of owning a brick and mortar business can easily translate to online but not always the same in reverse. I think understanding how to effectively use a domain to build an online business gives me an advantage over many “land based” owners.  Apps, Facebook, and Twitter are wonderful complementary online presences but the home base of their domain will always be a critical part of how and where people find them.  There are so many challenges in building an online presence that the tailwind of the perfect domain is something all businesses could use.

5 Replies to “Domains Are a Tailwind”